Probably the largest company transformation in German retail was completed on 27 September 2021. That was the day DÄNISCHES BETTENLAGER changed name to JYSK.

The rebranding of the biggest country market in JYSK meant not only changing more than 950 German store facades in just seven weeks.

It also included the replacement of many thousands of logos at all touchpoints in the company, going as far as to name tags, pens and balloons, the introduction of new company clothing for more than 7,000 employees and the purchase of 50,000 new shopping baskets with the JYSK logo.

The rebranding project, with a total investment volume of 250 million EUR, is not just limited to changing the name - numerous systems, concepts and technologies with which JYSK is already very successful worldwide will also be converted.

“We want to keep developing and we aim to expand to 1,150 stores in Germany over the next few years. In addition, topics such as sustainability and state-of-the-art technology will also play a major role,” says Christian Schirmer, Country Manager in JYSK Germany.

25 million campaign papers with great offers were distributed to German households on 26 September, one day before the official "reopening day" as JYSK, with some unprecedented bargains for customers and for maximum customer frequency.

With the rebranding, the Scandinavian roots will be even more clear in JYSK. The word “jysk” means that someone comes from the Danish Jutland peninsula - and Jutlanders are known to be particularly hard-working, down-to-earth and reliable.

“It is precisely these values and attitudes that are central to the JYSK culture. And with our rebranding, we can now communicate this even more clearly to the world,” says Christian Schirmer.

See the project in numbers in this infographic: 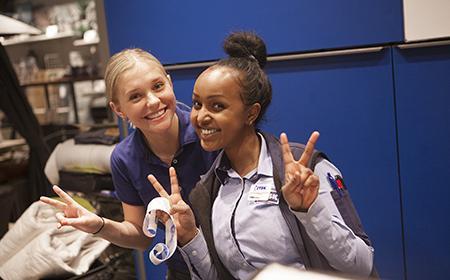 20/10/2021 - JYSK stood out as the big winner when the Swedish edition of Retail Awards took place. 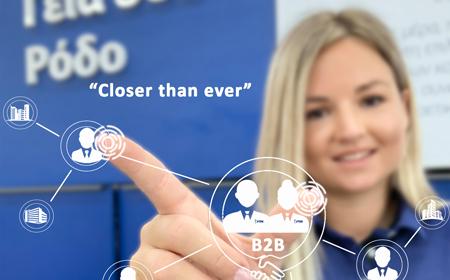 19/10/2021 - JYSK Greece has great success with Business to Business (B2B) sales. The secret behind is a strong local presence and cooperation.

15/10/2021 - Three new colleagues tell how they have experienced their first days and weeks working at JYSK. Welcome to the team, Maja from Serbia, Miroslav from Bulgaria and Alannah from Ireland.