From Retail Manager to Regional Retail Director in 10 years

Ville Velin has been on a great journey in JYSK from Retail Manager to Country Manager and now Regional Retail Director. In January, he celebrated his 10th anniversary in JYSK.

10 years ago, JYSK had just around 2,000 stores in 34 countries. Today, JYSK has grown to 51 countries and more than 3,000 stores. A lot can happen in 10 years, and that is definitely true for Regional Retail Director Ville Velin.

On 3 January 2011, he started in JYSK as Retail Manager in JYSK Finland. 10 years later on 3 January 2021, he could celebrate his 10th anniversary in a position as Regional Retail Director.

“I’m really grateful that JYSK gave me the chance. It was sort of a brave move to hire me as Retail Manager at that time. I had never had a responsibility to the scale that JYSK gave me,” says Ville.

The brave move paid off – both for Ville and JYSK.

First, Ville was promoted to Head of Retail in Finland, then Country Manager and last year he was appointed in a brand-new position as Regional Retail Director. Here he is the direct reference for the Country Managers in Finland, UK & Ireland, West Balkan, Ukraine, Russia and Romania & Bulgaria.

His job is to ensure that the strongest Country Management Teams in place deliver the expected results, an optimal execution of the JYSK concept and progress as planned in expansion. He is the sparring partner for the Country Managers and a link between them and the JYSK Head Office functions.

“For me, it is also an important task to spread best practice from country to country. We have been able to identify countries and regions that do some things better than the rest of the organisation and we need to spread these practices to improve the performance,” says Ville.

In 2014, Ville participated in JYSK International Retail Academy, where JYSK is training leaders with the potential of becoming international managers. This has given Ville a lot along with all the experience from his own managers during the years.

“I am feeling more considerate, holistic and mature as a manager. The years have definitely taken away some of the edginess. I was aggressively bringing myself and my own agendas forward, and sometimes that made me a bit annoying or too stressful to co-operate with,” says Ville.

Now, Ville is really looking forward to a more normalised world, so he can start working in his position as it is meant to be. He needs to travel to get to know the Country Management Teams even better and the culture in the countries he is responsible for.

“I want to see my countries expand and develop as there is so much potential and expansion opportunities. I see so many challenges in my current responsibility, and I just want to execute this position in the best possible way,” says Ville. 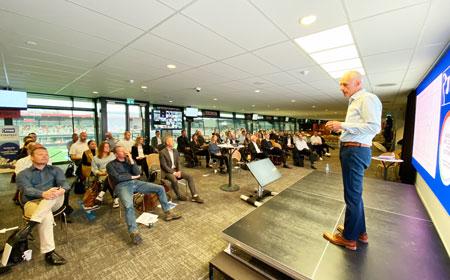 18/05/2021 - At the annual strategy kickoff, President & CEO of JYSK, Jan Bøgh, set the direction for the next financial year and highlighted the importance of Store Managers. 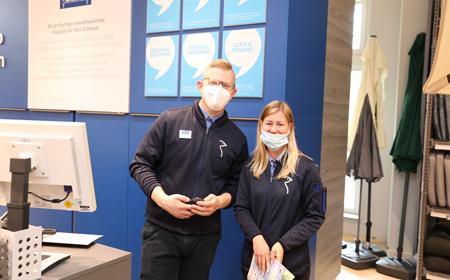 New store concept is being tested in Berlin

17/05/2021 - On 10 May, the prototype of a new store concept SC3 Compact opened in Berlin. The concept will be the solution for smaller stores with an ideal location without the possibility to expand. 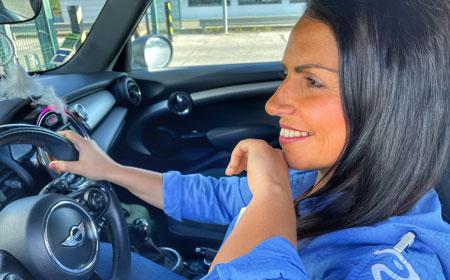 12/05/2021 - At GOJYSK.com, we want to mark our international employer branding campaign that celebrates reaching 3,000 stores and aims to attract 2,000 extra Store Managers.