JYSK now has our own Hall of Fame 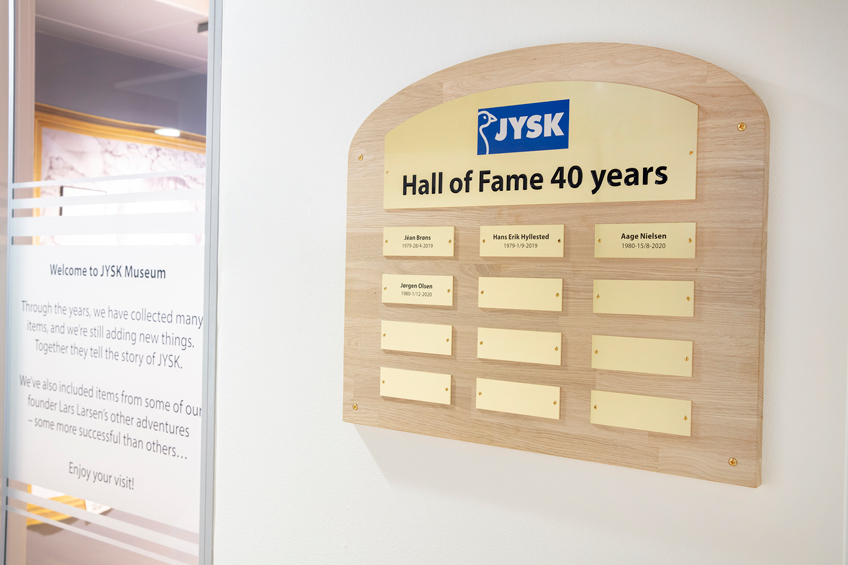 A plate of honour is now decorating the entrance to JYSK Museum. Here JYSK pays tribute to all employees that have celebrated 40th anniversary in JYSK. So far, four names are on the plate.

Next month, JYSK celebrates the company’s 42nd birthday. So many years have passed since Lars Larsen opened the first store on Silkeborgvej in Aarhus, Denmark, and now the number has increased to more than 3,000 stores in 51 countries.

Four employees have been onboard since or almost since the beginning, and they are now perpetuated as a part of the JYSK history.

At the entrance to the JYSK Museum at the Head Office in Brabrand, a plate of honour is now presenting the names of the employees with more than 40 years in the JYSK shirt. The four employees are Jéan Brøns, Hans Erik Hyllested, Aage Nielsen and Jørgen Olsen.

”We would like to highlight and say thank you to those employees that have contributed with an extraordinary effort through many years in JYSK. Their names will now forever be a part of the JYSK history, and there is of course room for more colleagues in the future,” says President & CEO Jan Bøgh.

Among the four on the plate is Jéan Brøns, who works in JYSK in Nørresundby, Denmark. She started in JYSK on 28 April 1979, and she was very happy, as she was made aware of the plate of honour.

”It means a lot, and I will definitely go home and brag about it to colleagues, family and neighbours. I think it is a great idea with such a plate. I know I’m not the only one being proud of many years in JYSK. People with 20th and 25th anniversary are also proud,” says Jéan. 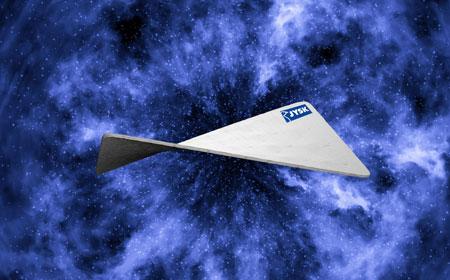 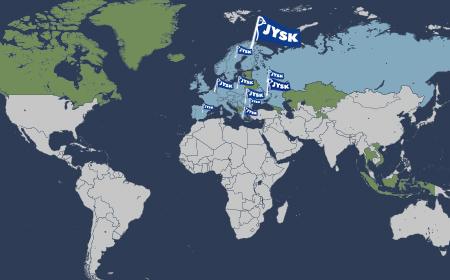 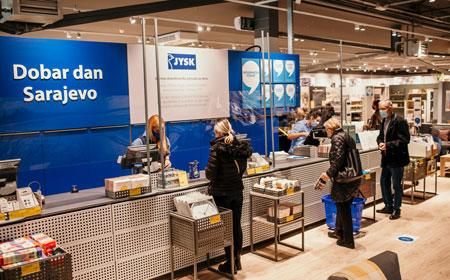