Yesterday, all JYSK stores in Austria celebrated the official name change from DÄNISCHES BETTENLAGER to JYSK, and all expectations were surpassed. The overall sales for JYSK Austria was doubled.

It made him a bit sentimental, because he has been in DÄNISCHES BETTENLAGER for 18 years, but when he saw the line of customers waiting in front of the store ahead of the opening yesterday morning, the positive attitude and energy filled him and his colleagues.

“It was a phenomenal day and all the hard work in the last weeks really paid off. It was such a success with the reopening and today I’m still euphoric. It’s like a complete new firm, but I think we have an even closer cohesion in JYSK Austria now,” says Manfred Neukirchner. 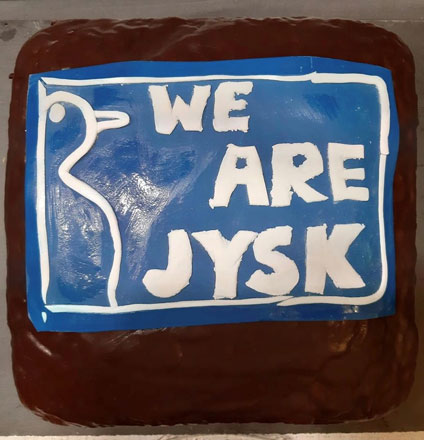 The great feeling of the Store Manager was also converted into great sales numbers. The sales on the day of all JYSK Austria stores was doubled. A huge achievement, says Interim Country Manager Austria, Volker Ortlechner.

“We had set a goal, and that goal was completely surpassed, so everyone is absolutely satisfied with these amazing figures. The start was very good, and the attitude from all is absolutely positive, and that is the important thing right now,” says Volker.

On the opening day Volker also went to visit some stores, and in one of the stores he met two female employees at the age of 55 and 57, who had worked in DÄNISCHES BETTENLAGER for 20 years.

“They were as positive as they could be. They were proud of 20 years in DÄNISCHES BETTENLAGER, but they were so positive and had so much energy and liked the new store. They were a good representative for the attitude of the staff, and that positive and smiling attitude did of course also influence the customers,” says Volker.

Executive Vice President Retail Mikael Nielsen would like to use the opportunity to thank all employees for their contribution to the successful start in Austria.

“Everyone in the project group has done a fantastic and dedicated job with the rebranding of Austria. Without their hard work and positive mindset we wouldn’t have had such a great start,” he says. 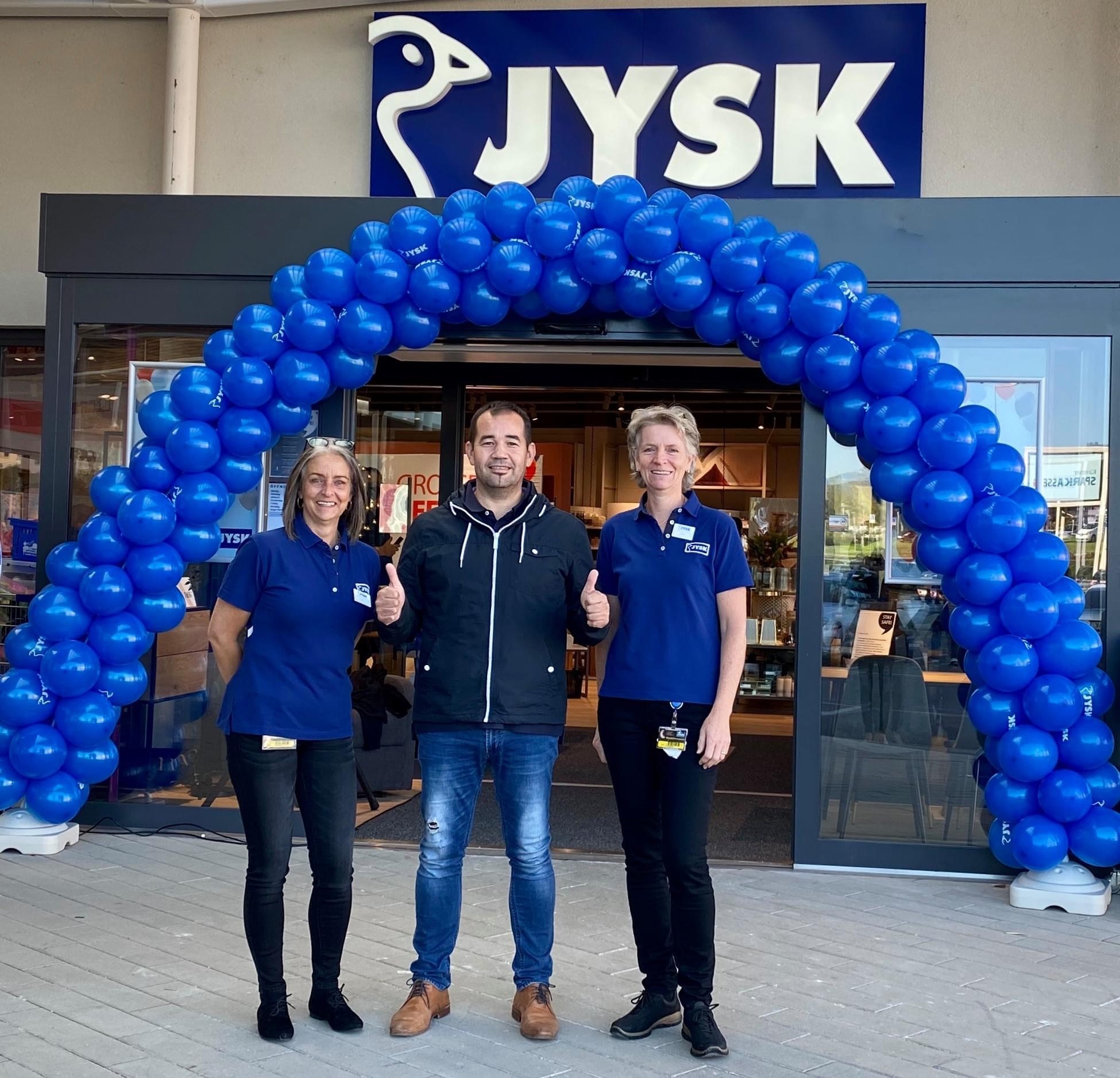 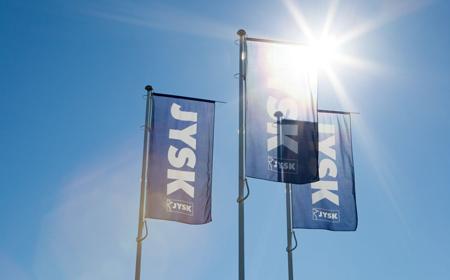 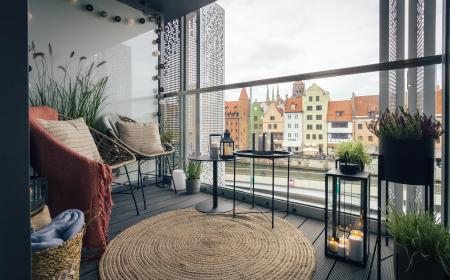 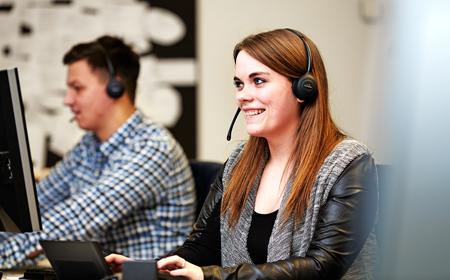