Sometimes JYSK is not able to sell certain products due to manufacturing errors, which was the case for 5000 mattress toppers in JYSK Poland. However, they decided to turn the situation around for the better, as the mattresses were still of good use. Therefore, all 5000 mattress toppers were donated back in January to two national organisations – one which supports homeless people, while the other one helps abandoned animals. 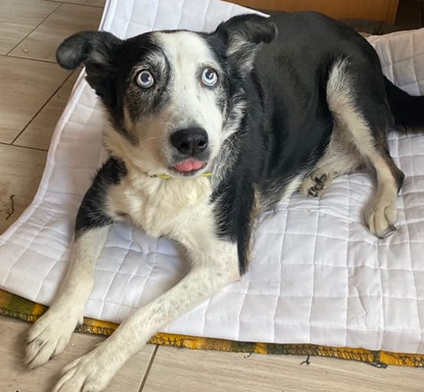 Denmark, the United Kingdom, and Sweden are some of our countries, which has recently held a successful event promoting JYSK’s new assortment. JYSK West Balkan also hosted an event, where the new outdoor assortment was promoted with a garden event called “Feel Scandinavia”.

(To get an insight into the event you can see the video below.)

Unfortunately, the construction of the new Distribution Center in Lelystad, Netherlands, has been postponed. The construction was originally set to begin in June 2022 but due to increased prices of raw materials and services as a result of the war in Ukraine, JYSK will begin the construction at a later time.

“I am sure that most companies are affected financially by the current situation, and all of the partners, we work with in Lelystad, have accepted our reasons to postpone. We are of course grateful for their understanding, and I look very much forward to resume our cooperation later on,” says Jan Bøgh, President and CEO of JYSK.

With the expansion, JYSK’s distribution center in Bozhurishte, Bulgaria, increases its capacity by nearly 30%.

An official first sod ceremony announced the beginning of the construction activities.

Among the guests were Jes Brogord Nielsen, the Danish Ambassador in Bulgaria, and Ventsislav Chavdarov, Logistics Manager of Distribution Center Bozhurishte. The officials made a symbolic groundbreaking.

Construction work is expected to be completed by the end of 2022. Distribution Center in Ecser received products for the first time 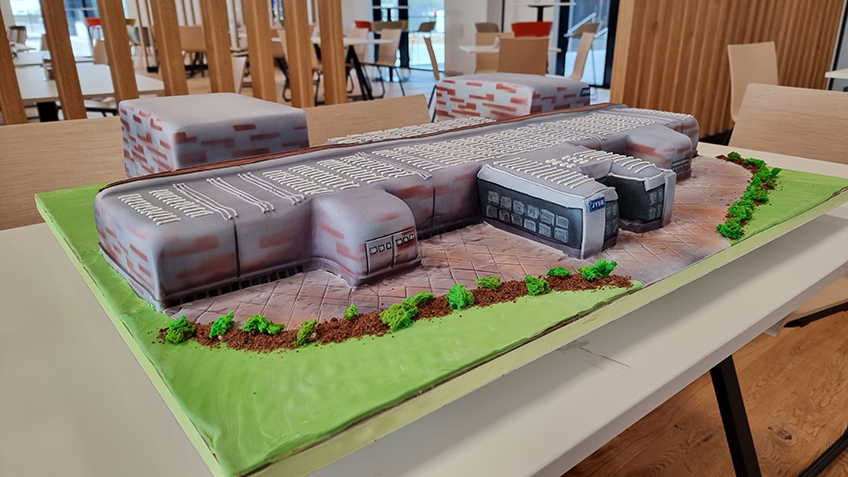 The JYSK Camp project that took place last year, which was organised by the NGO Casa Bună and sponsored by JYSK Romania, received an award in the Education category at the CSR Awards Gala in Bucharest. The project aims to teach children about healthy living habits. The project continues this year, and the first JYSK Camp 2022 already took place in April.

JYSK Romania also helped finance and furnish two houses as part of the “Hope and Homes for Children” charity organisation. The two houses will be a new and permanent home for 24 children with special needs.

Nikola Vasilić from the JYSK store Čačak in Serbia was one of the employees who got selected to become a part of the Store Manager Trainee programme in Serbia. He was very pleased with the opportunity to take part in the SMT programme and he wanted to be ready and show his dedication. Therefore, he customised his own sneakers.

“I am planning a long-term career at JYSK, and I wanted to mark this plan in a symbolic way,” Nikola says.

Ever since the war in Ukraine began back in February JYSK has helped in a variety of ways. JYSK have donated products such as sheets, bedding, towels and other products to the UN Refugee Agency, UNHCR. JYSK has also cooperated with local NGO’s in the bordering countries such as Poland, Slovakia, Romania and Hungary.

JYSK employees have also come together to support our employees from Ukraine with local donation funds in our various JYSK countries.

Do you have a story for us?

In our Around the World series no story is too big or small to get highlighted.

Want your story to be part of the GOJYSK.com universe? Give us a tip at GOJYSK@JYSK.com.