Despite the pandemic, JYSK Ireland has managed to attract a lot of customers with great sales numbers both online and in stores as a result. In the financial year 2021-22, JYSK Ireland wants to double the number of stores from 10 to 20.

A little more than two years have passed, since JYSK opened the first store in Ireland with long queues and major interest from Irish customers. Now one store has turned into 9, and the customers are still coming to JYSK in great numbers.

“We get a lot of feedback from customers that they really like that they can quickly come to a store, it is easy to get an overview of the products and quickly get out again. It is easy to have a great shopping experience,” says Paul.

The great connection to Irish customers has also reached Country Manager in United Kingdom and Ireland, Roni Tuominen, who can look at great sales numbers and a growing organisation.

“Time has been flying past. It feels almost like yesterday with the first store. It is no secret that we had more ambitions than 9 stores now, but then the pandemic hit. However, we are still extremely busy, and we are really moving forward to get new sites and contracts signed and recruit the organisation,” says Roni.

In the meantime, the ambitions have grown. 20 stores should be reached in the financial year 2021-22, and up to 6 stores will be added before December 2021. In total, JYSK Ireland is targeting around 50 stores.

“We got a good deal in Youghal, a city of 8,000 people, and we were really scratching our head if it would work out in such a small city, but it is one of the busiest stores in Ireland. It really tells us that no city is too small,” says Roni.

The success so far has proven to Roni that the JYSK concept is in high demand in Ireland. Therefore, Roni and the rest of JYSK Ireland are looking forward to expanding the store network in Ireland and get even closer to the customers.

“I want us to stay humble, but at the same time ambitious. We want to take market shares, and we want to open a lot of stores. Time will show if 50 stores is the right number. We will now go further south and west into new markets, and it will be exciting to see how the success will continue,” says Roni. 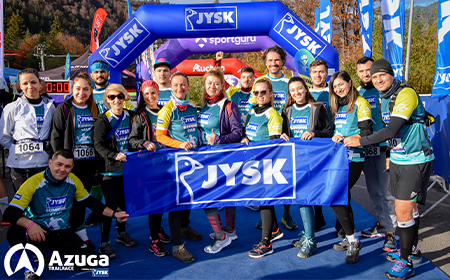 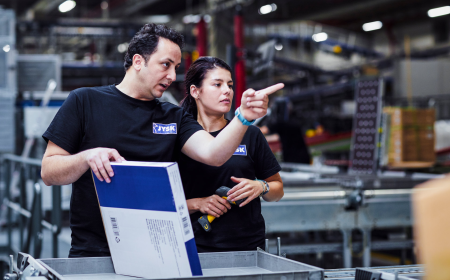 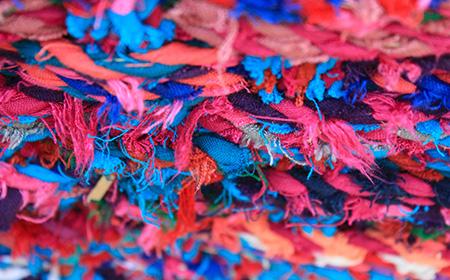