On 19 August 2020, it is one year since JYSK's founder, Lars Larsen, passed away at 71. In the photos below, you can see some glimpses from his busy and inspiring life.

Lars Kristinus Larsen was born on 6 August 1948, as you can see from this birth certificate. 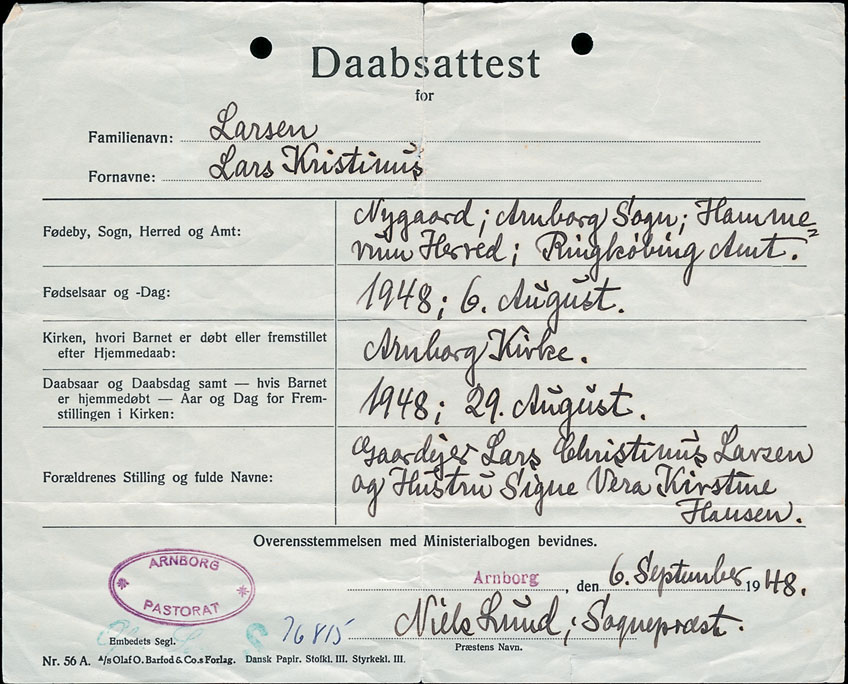 Second from the right, Lars Larsen is seen in this photo with his mother, sitting down, and his three older siblings. 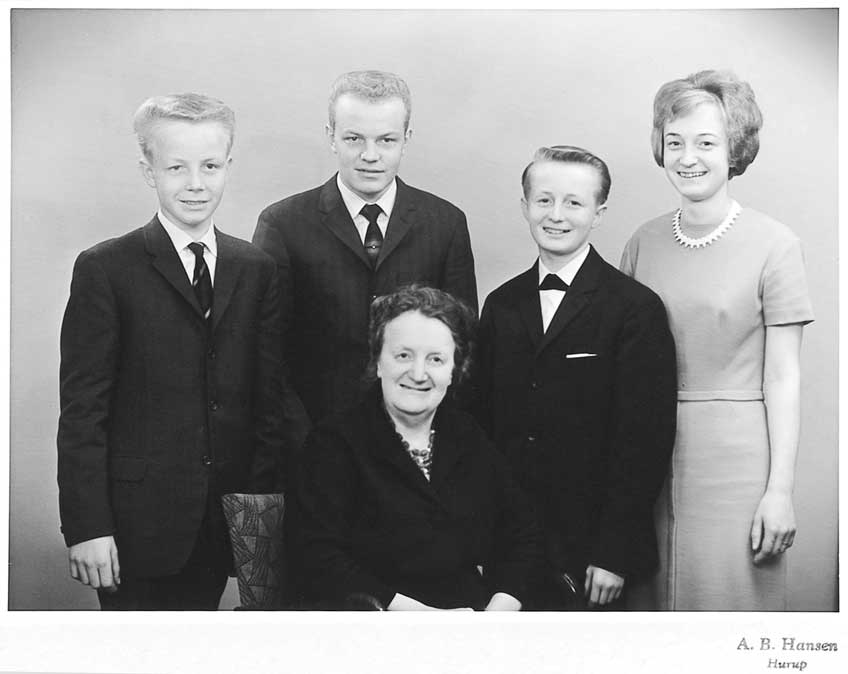 Lars Larsen started in school in August of 1956 as "the smallest, but oldest in my class", as he writes in his autobiography. 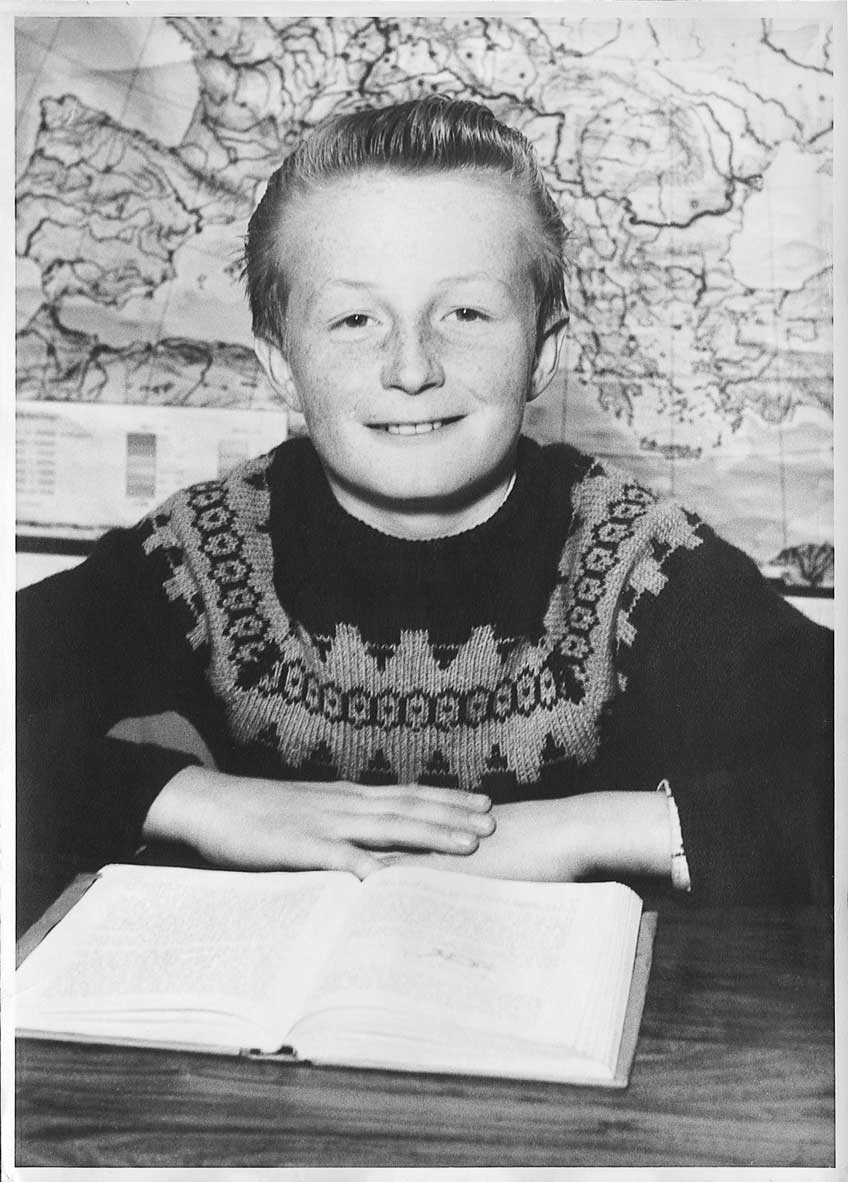 In 1971, just after Christmas, Lars Larsen was married to the love of his life, Kristine (affectionately referred to as Kris). 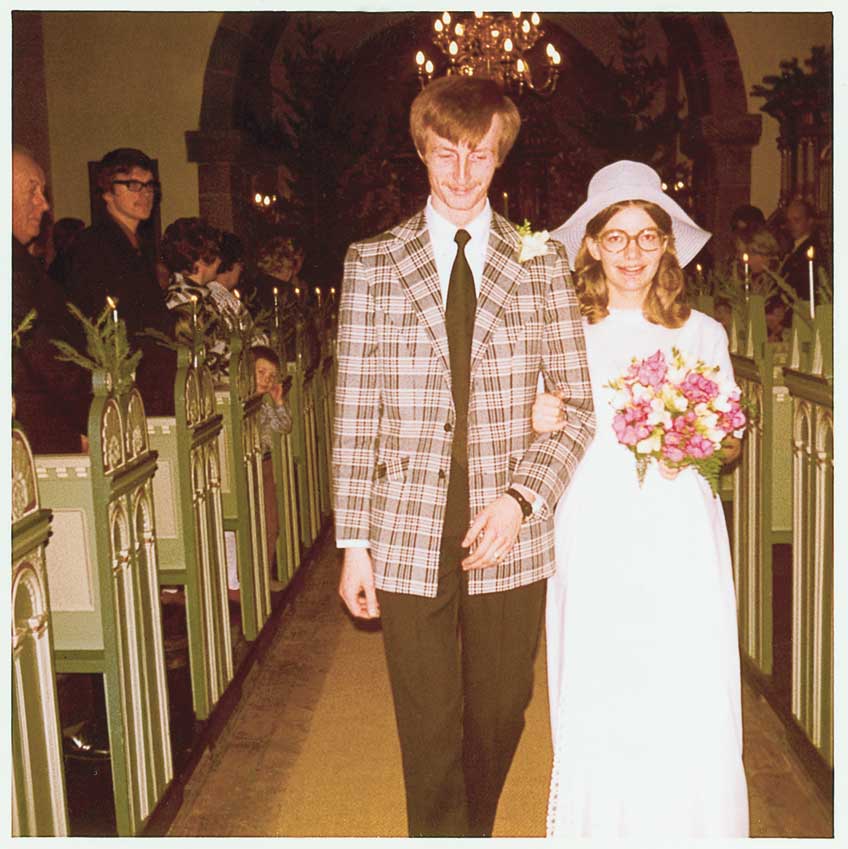 In 1979, the first Jysk Sengetøjslager store opened in Aarhus, Denmark. Lars Larsen is seen here in front of the store with his wife by his side. 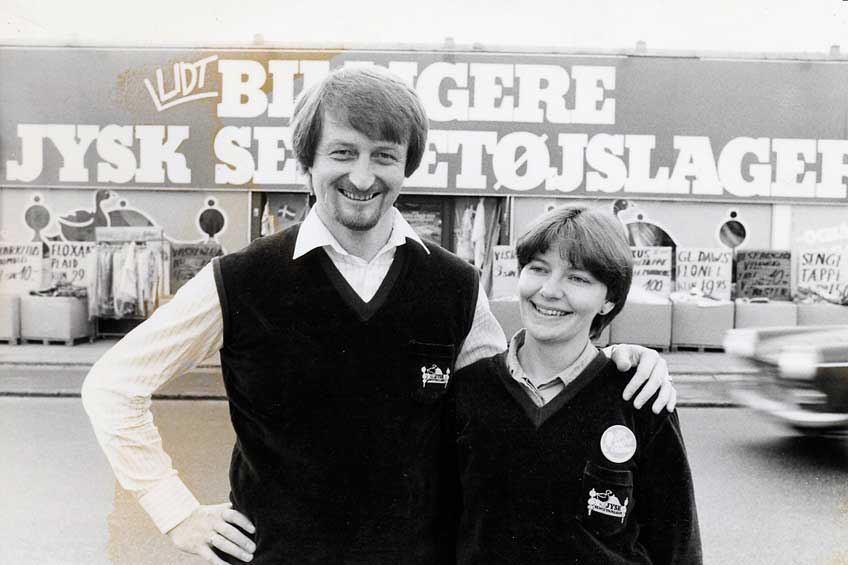 In bed and under a duvet, some of JYSK's main products, Lars Larsen is seen here with his wife and two children, Jacob to the left and Mette to the right. In the beginning, Lars Larsen kept track of his ever expanding network of stores from his home office in Silkeborg, Denmark. 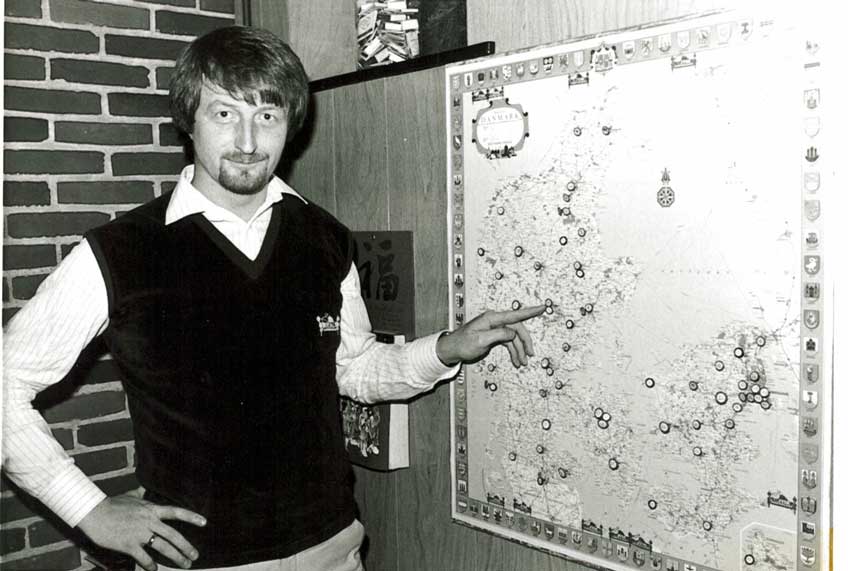 In 1984, Germany became the first country outside Denmark where Lars Larsen expanded his company. With a locally adapted name, Dänisches Bettenlager. 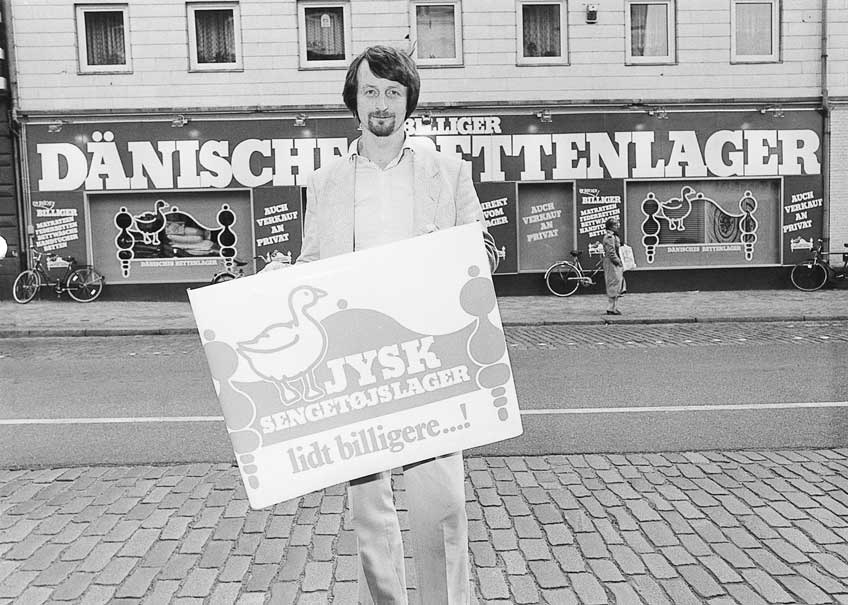 In the late 1980s, Lars Larsen became a household name in Denmark after appearing in his own popular TV commercials. Here he is seen with two hosts from the famous Danish talkshow called "Eleva2ren". 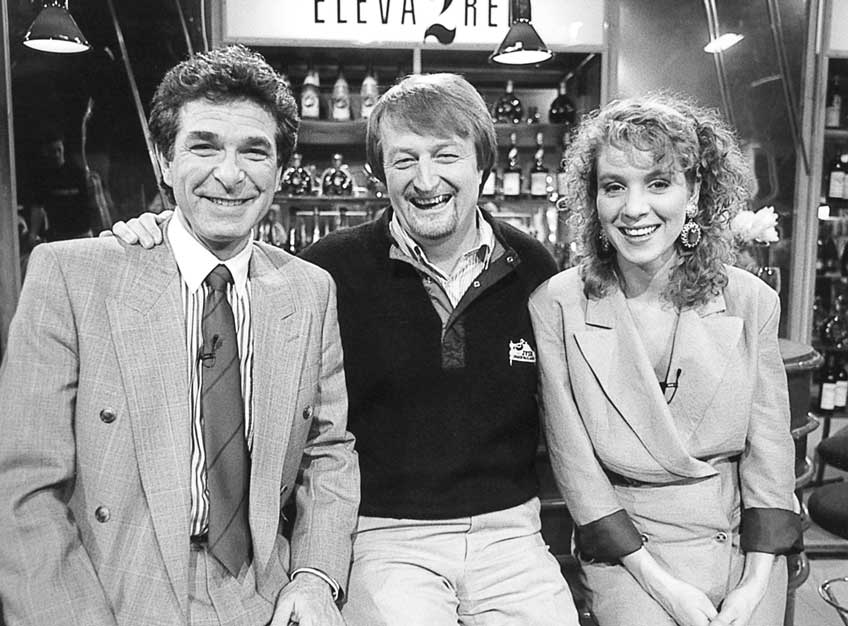 In 1998, Lars Larsen and his trusted colleague Åge Nielsen joined their 50th and 40th birthdays and organised a combined 90th birthday party. They also recreated a popular TV sketch called "90th birthday party", which is broadcast every year in Denmark on New Year's Eve. 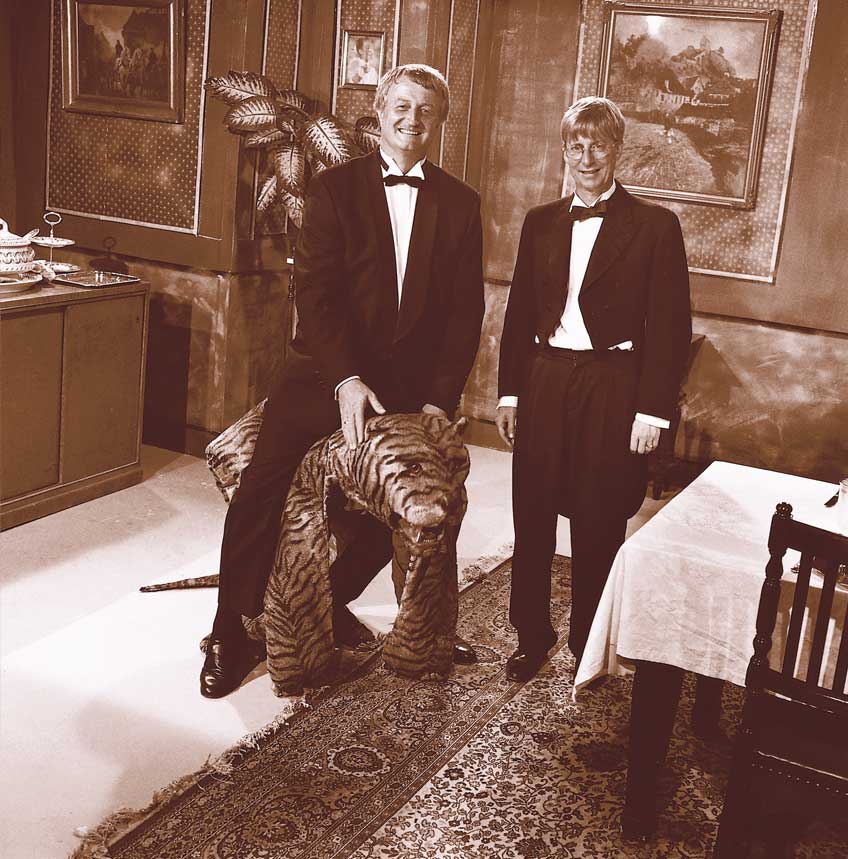 In 2004, on the 25th anniversary of JYSK, Lars Larsen published his own autobiography - and distributed it to all Danish households with the weekly campaign paper. It has since been translated to many different languages. 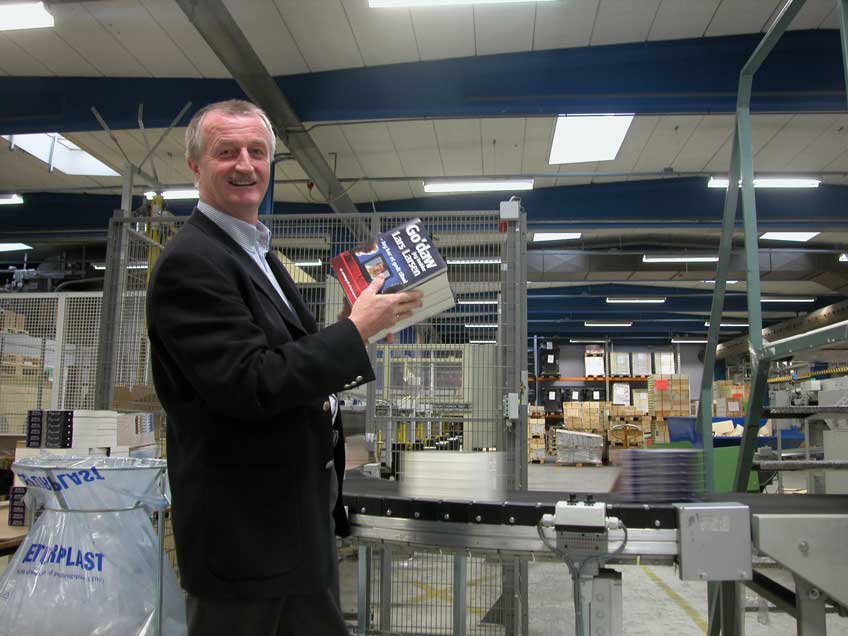 In 2006, Lars Larsen received the rare honour of having a road named after him in Uldum, Denmark, where one of JYSK's distribution centres is located. He also received the same honour in Bulgaria, and following his death another city in Denmark named a road after him as well. 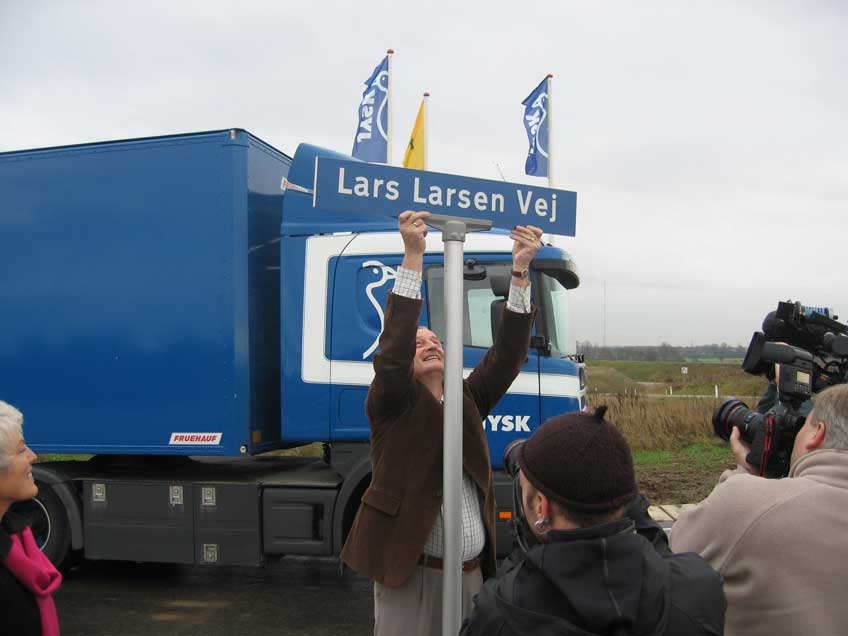 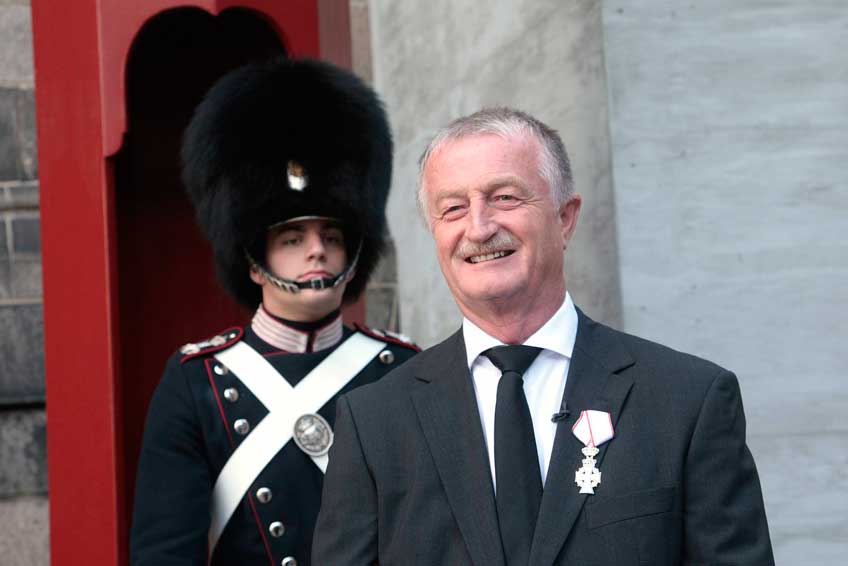 In 2012, Lars Larsen attended the Paralympics in London to support the Danish Paraathletes. JYSK has been a main sponsor of Parasports in Denmark and a number of other countries since 1989. 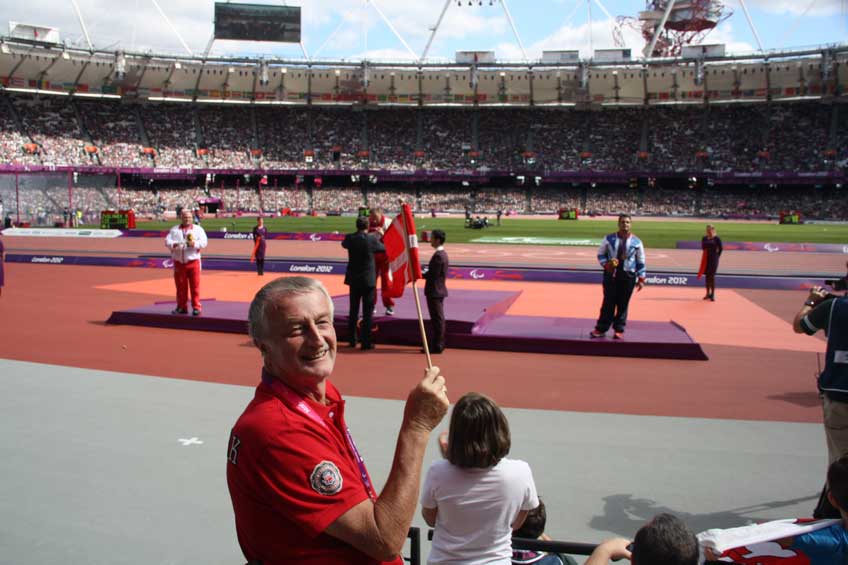 In 2019, a Danish employee celebrated her 40th anniversary in JYSK. Lars Larsen of course joined her for the celebration to thank her for her impressive loyalty. 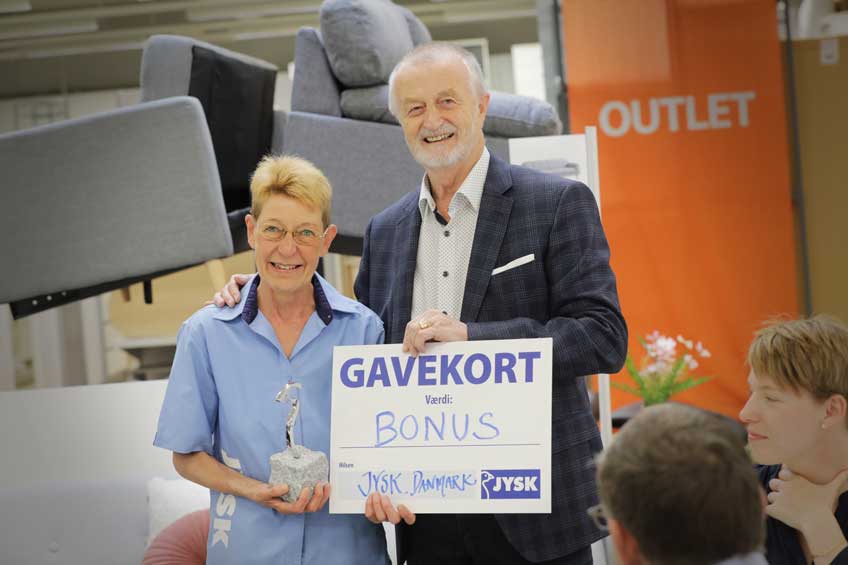 On 19 August 2019, Lars Larsen passed away peacefully in his home surrounded by his closest family. For his funeral service, he chose this painting for the front page of the leaflet containing song lyrics. The words say, in Danish, "Don't cry because it's over - smile for what has been." 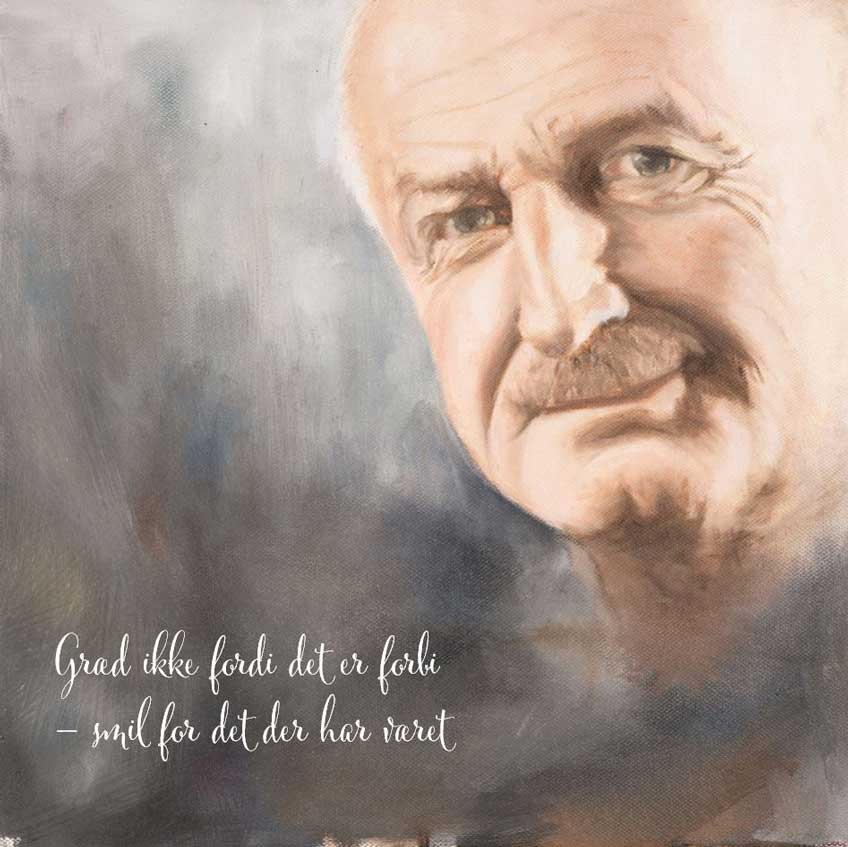 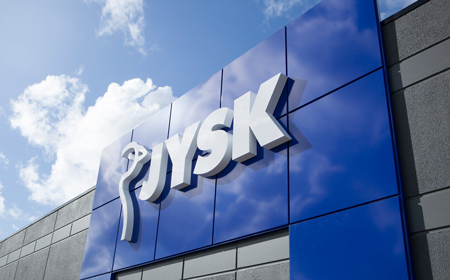 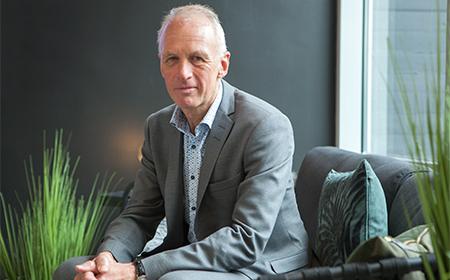 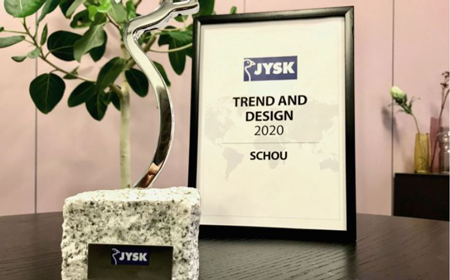 08/01/2021 - The best suppliers received praise, a diploma and a statue for their great efforts.

Kate Kennedy 09/09/2020 This is a lovely article and i enjoyed reading it immensely.